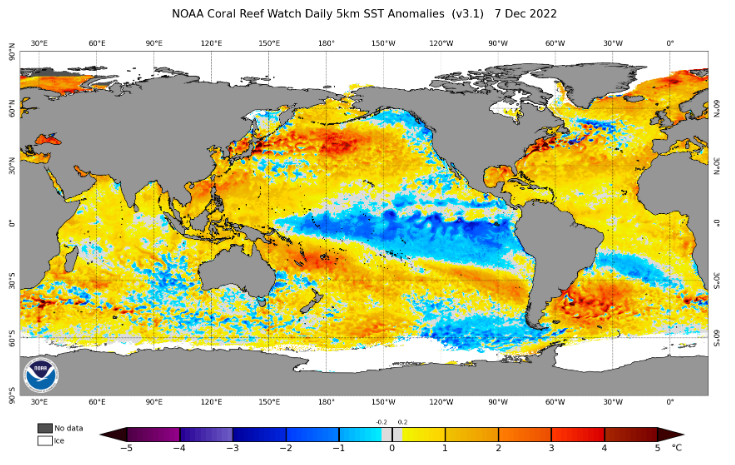 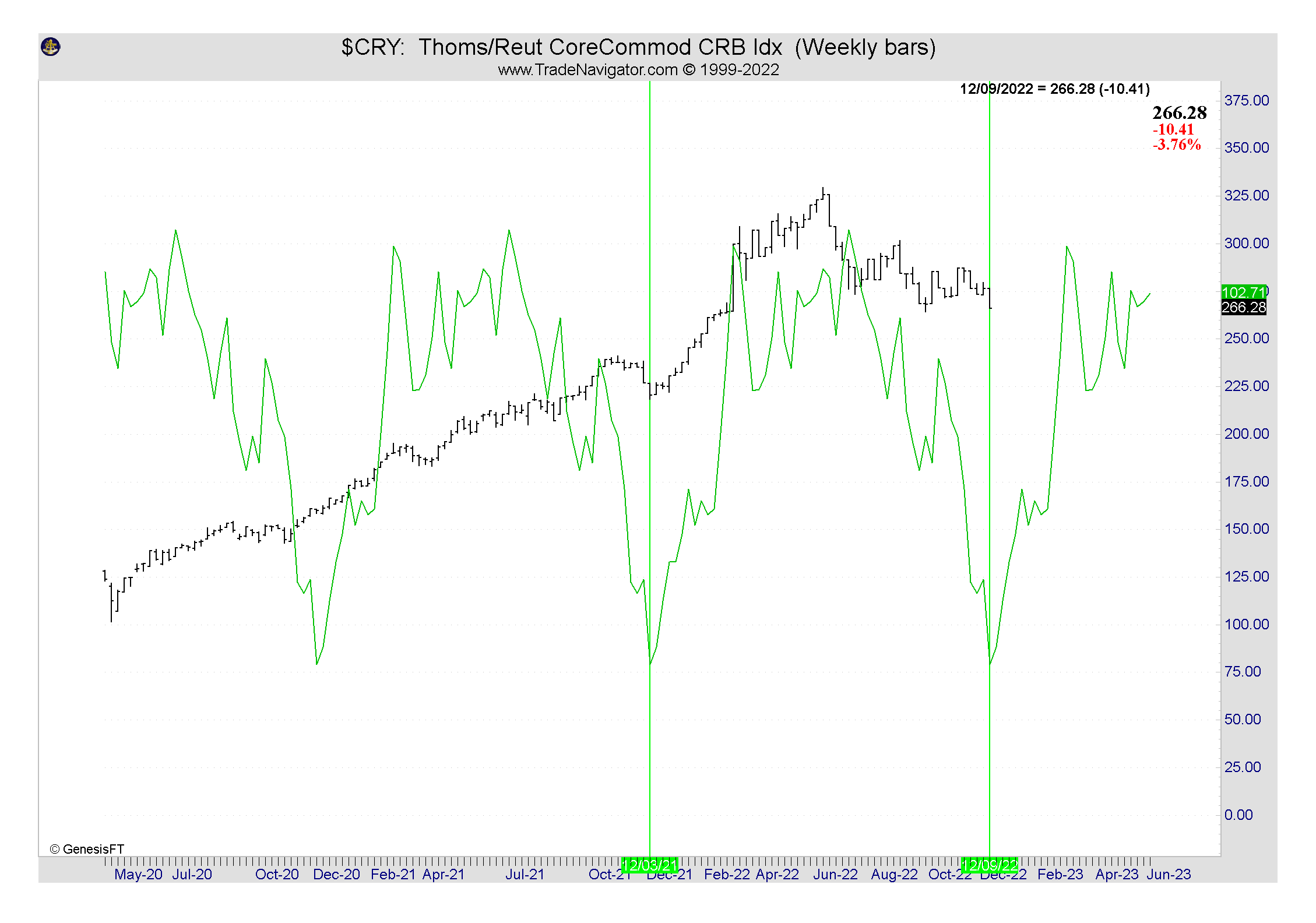 Natural gas prices find bullish support on the back of colder weather forecasts and seasonality. 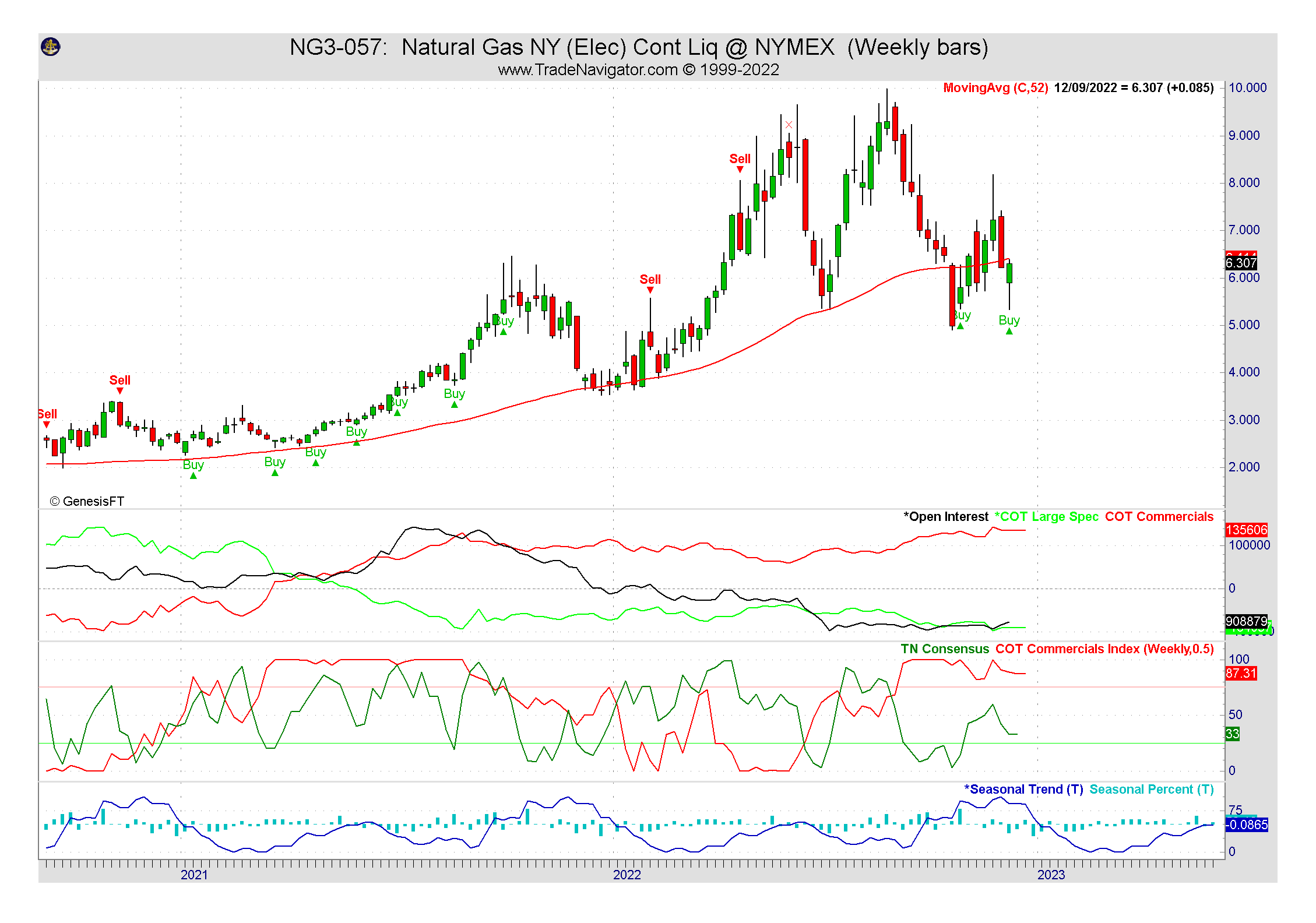 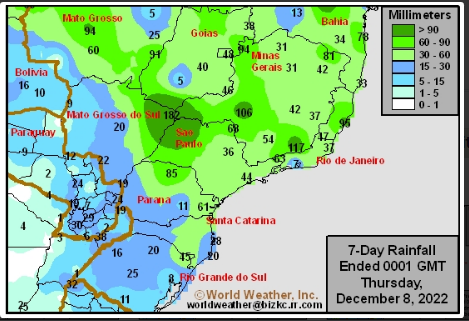 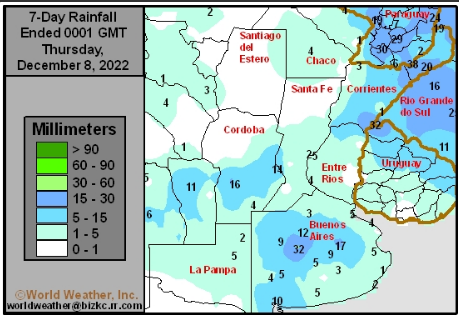 In the US all corn had already been collected so the weather here is not a factor.

In China also corn harvest season is over, there is no weather associated risk.

Patchy, mostly light showers prevailed over large sections of central and southern Brazil, and some locations need moisture to ensure normal development of soybeans and other main-season summer crops. Below-normal rainfall (25 mm or less) spanned a large area stretching from western Mato Grosso to Rio Grande do Sul; while rainfall-to-date has been adequate in most locations, some areas have been trending drier than normal since October and need more consistent rainfall as seasonal warming advances. Highest daytime temperatures reached the middle and upper 30s (degrees C), compounding the impacts of the dryness on net moisture losses.. In Rio Grande do Sul, corn was 84% planted as of December 1, with more than 40% of the existing crop having reached reproduction.

Showers brought localized relief from warmth and dryness, but many locations continued to experience unfavorably low levels of soil moisture for emerging summer crops. Rainfall totaling 10 to 50 mm overspread much of Buenos Aires and neighboring locations in the bordering states; however, dry weather dominated a large section of the region from central and northern Córdoba eastward through Uruguay. Farther north, showers were widely scattered and light, with few locations from Salta to Corrientes recording more than 10 mm. The drier conditions extended northward into Paraguay, following several weeks of locally excessive wetness. Weekly average temperatures were above normal in all major agricultural areas, with daytime highs again reaching the upper 30s (degrees C) as far south as La Pampa and Buenos Aires. Corn is 45% planted, lagging last year’s pace for crops. 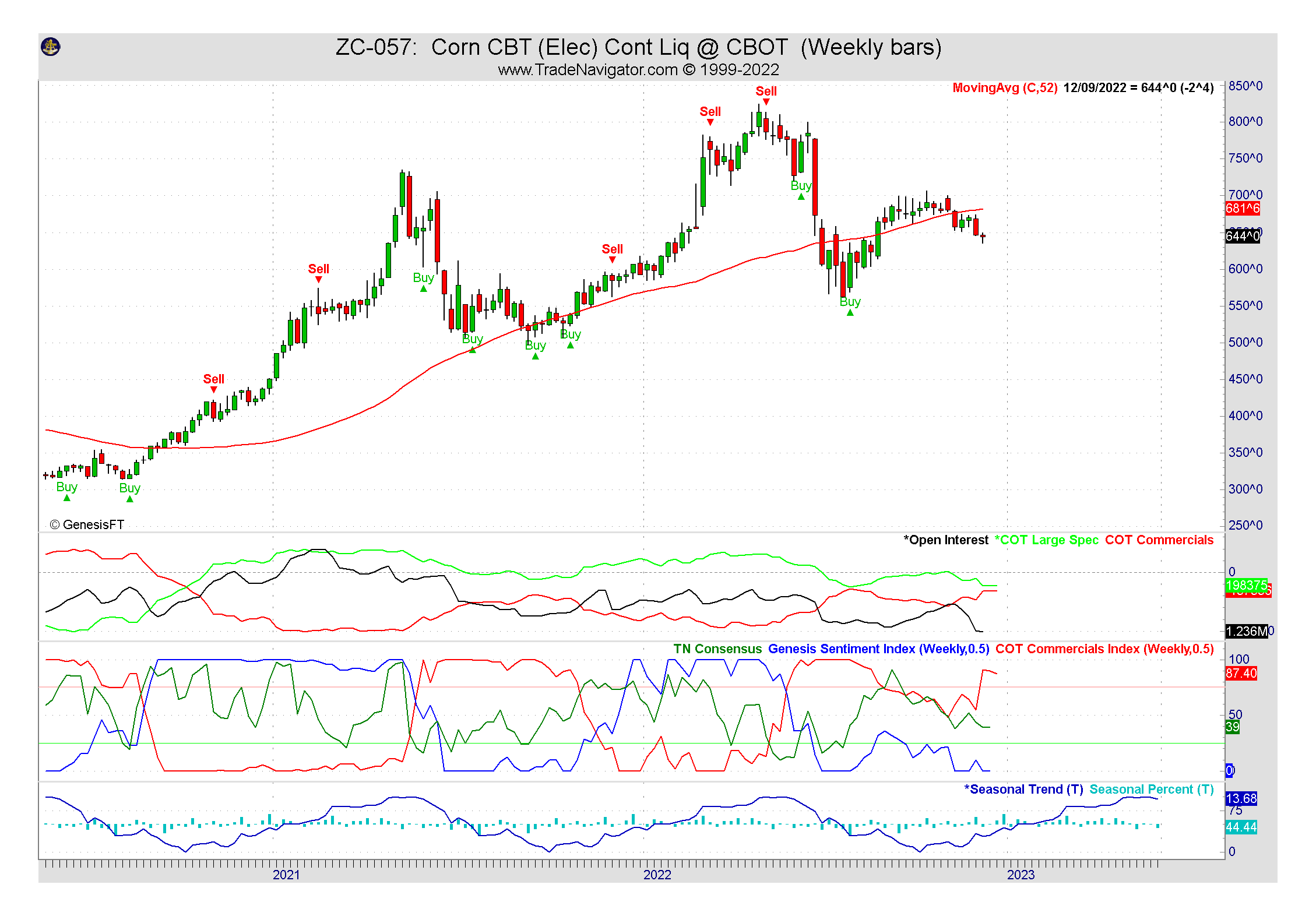 January 25, 2023 END_OF_DOCUMENT_TOKEN_TO_BE_REPLACED
Trading Strategy
What is Open Interest? With examples from futures trading 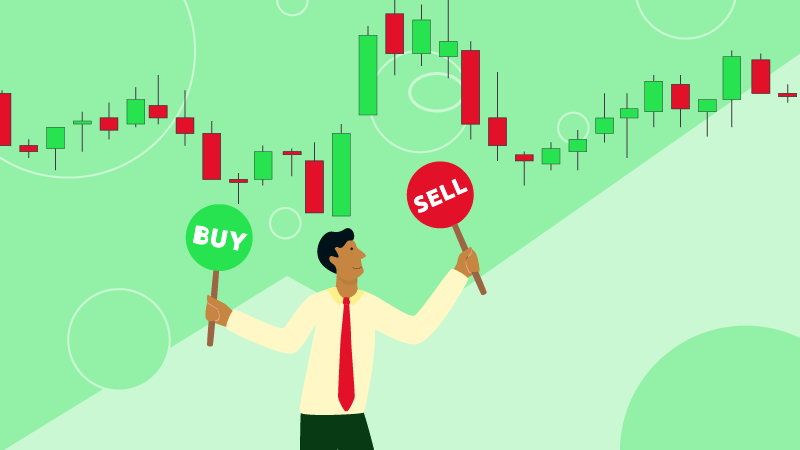 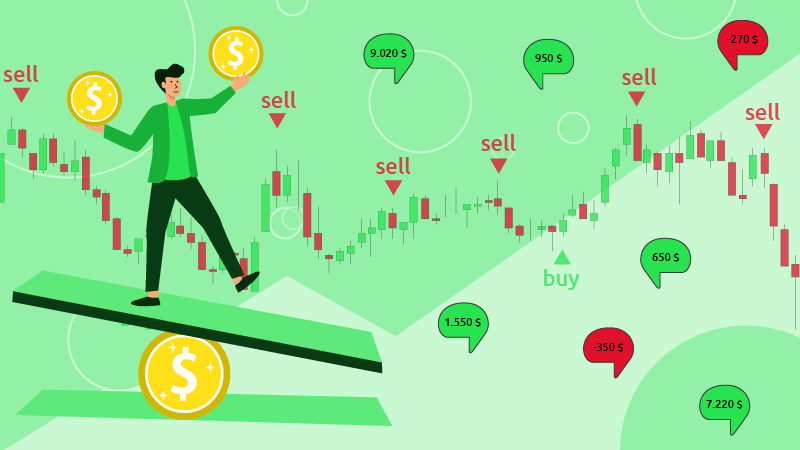