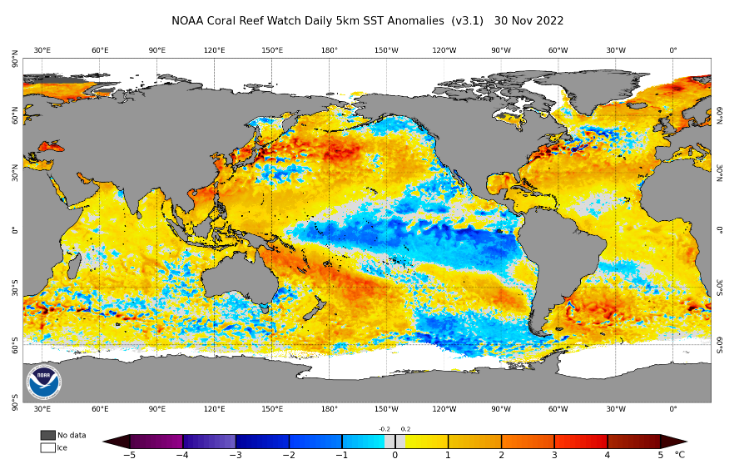 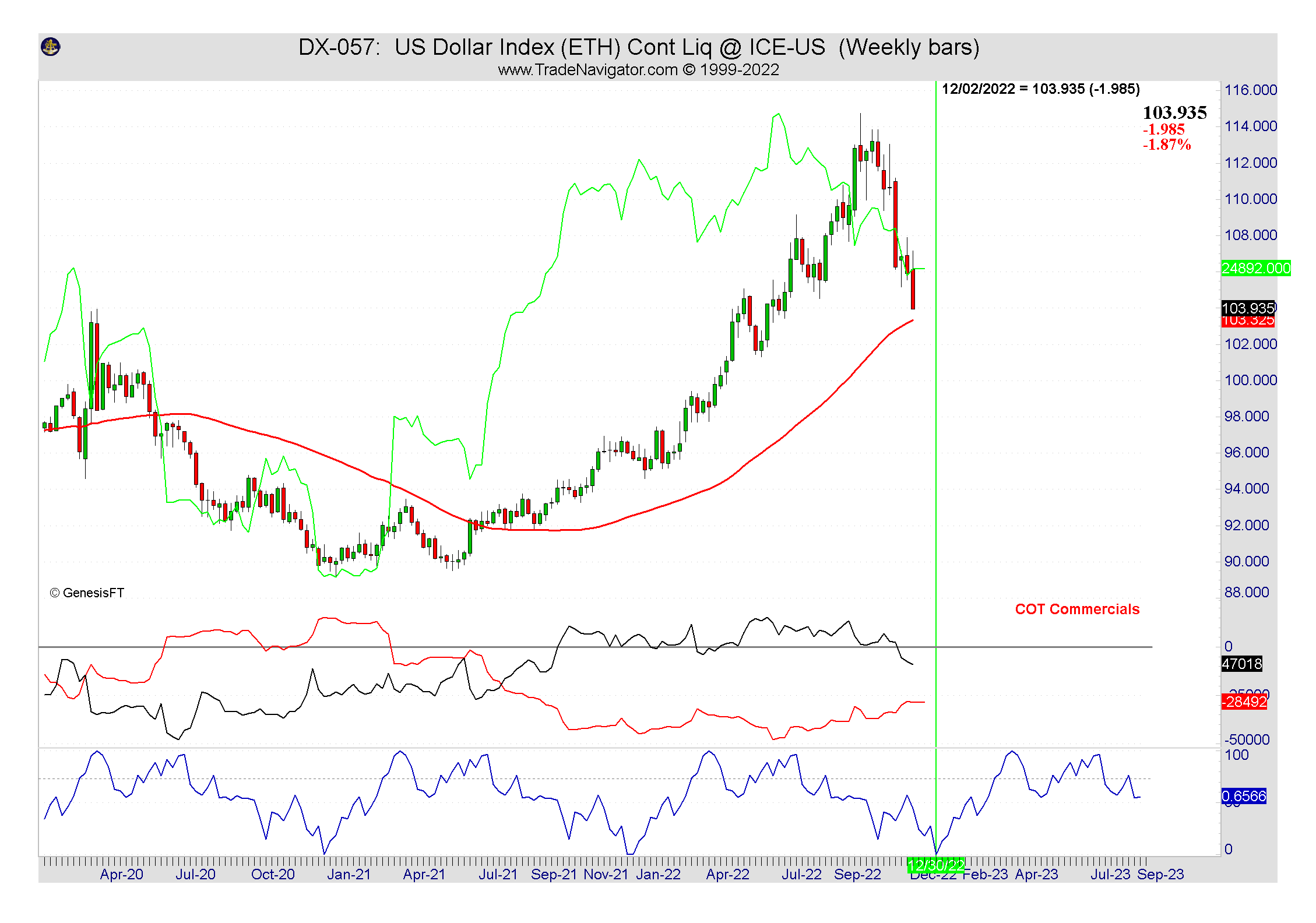 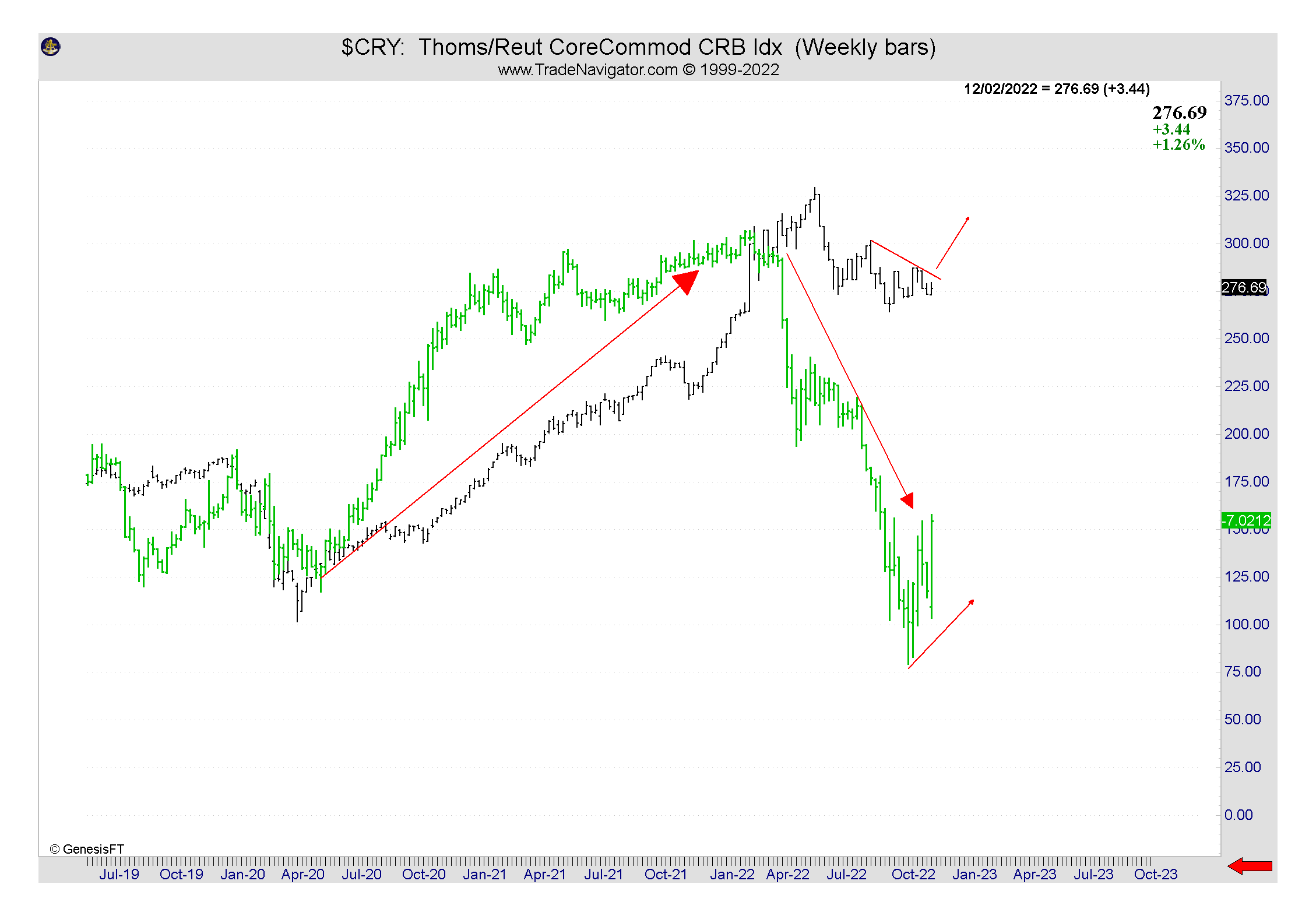 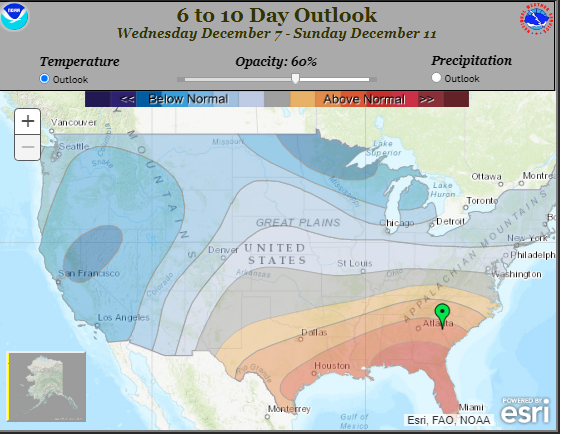 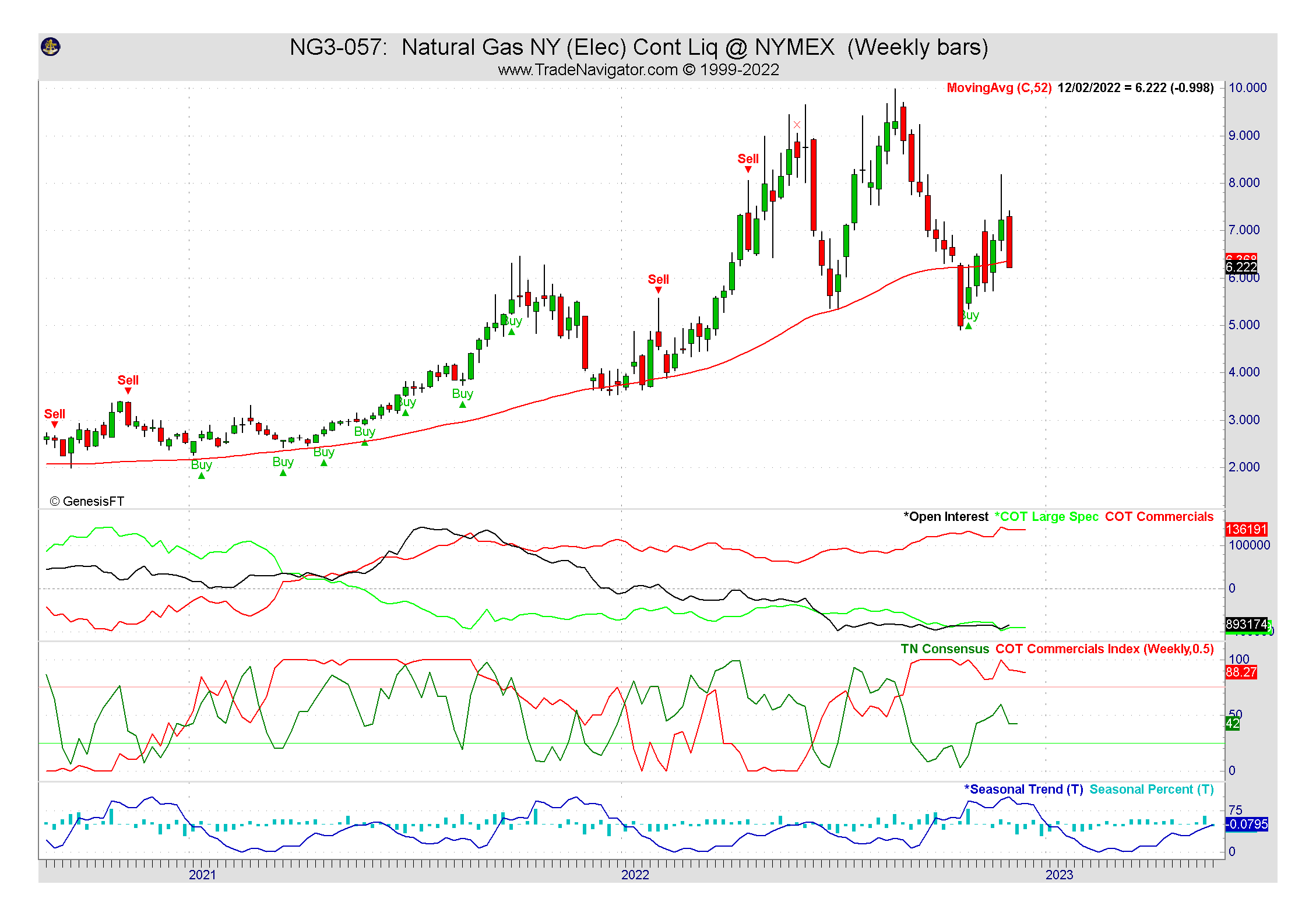 Soybean prices have bullish support on the back of Argentina drought that raises concerns over future production, demand recovery due to Chinese lockdowns ease, seasonality as we are approaching Chinese New Year. 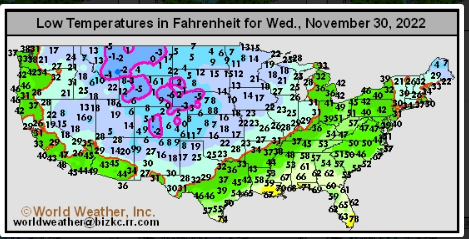 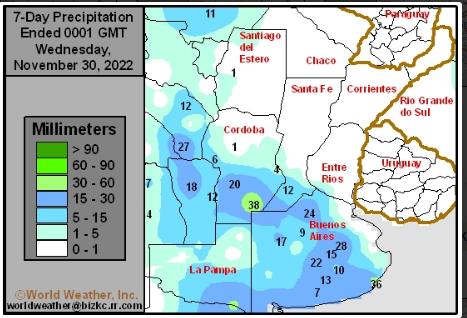 All soybeans had already been collected in the USA so the weather here is not a factor.

Scattered showers maintained overall favorable prospects for soybeans and other summer row crops, although some locations continued to receive below-normal rainfall. The heaviest rain (25-50 mm, locally reaching 100 mm) fell in northern productions areas (Mato Grosso eastward), reaching as far south as Minas Gerais and eastern São Paulo. While providing timely moisture for crops, the showers helped to lower temperatures to more seasonable levels, with highest daytime temperatures mostly ranging in the upper 20s and lower 30s (degrees C) in the areas getting rain. Somewhat drier conditions prevailed farther south (Mato Grosso do Sul to Rio Grande do Sul), where rainfall mostly totaled below 25 mm. Despite the dryness, temperature remained seasonable, with highs mostly reaching into the lower 30s on the drier days. According to the government of Paraná, first-crop soybeans 92% planted, respectively, as of November 21.

Early-week showers provided additional moisture for immature winter grains in some western farming areas, but pockets of dryness persisted in traditionally higher-yielding production areas farther east. Rainfall totaled 10 to 25 mm locally approaching 50 mm — from La Pampa northward, and in sections of the northeast, with amounts exceeding 50 mm in and around Formosa. However, amounts continued to be unseasonably light (less than 10 mm) in the lower Parana River Valley, sustaining concerns for the impact of dryness on wheat and barley and limiting opportunities for planting summer grains and oilseeds. Weekly temperatures averaged 1 to 2°C above normal in central Argentina due to the dryness, and by week’s end daytime highs reached 40°C as far south as northern delegations in La Pampa and Buenos Aires. The pace of soybean planting was a bit closer to last year’s (33% versus 41% last year). 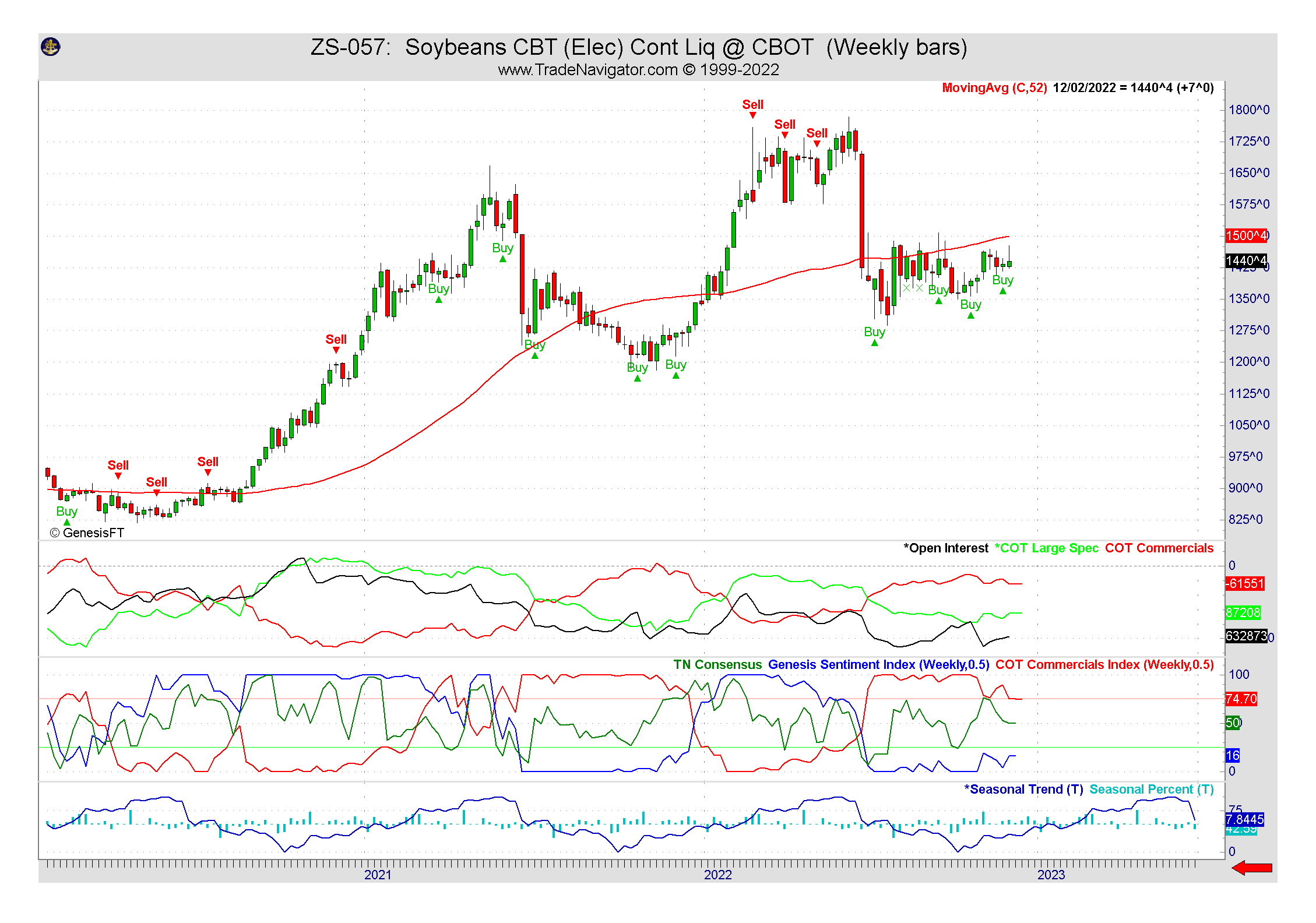 February 3, 2023 END_OF_DOCUMENT_TOKEN_TO_BE_REPLACED
Success stories
Living and trading in Thailand - how good is it?

January 31, 2023 END_OF_DOCUMENT_TOKEN_TO_BE_REPLACED
Trading Strategy
What are trading strategies? An overview of the 4 most common trading styles

January 27, 2023 END_OF_DOCUMENT_TOKEN_TO_BE_REPLACED
COMMODITIES
How the Indian monsoon can affect resources

January 25, 2023 END_OF_DOCUMENT_TOKEN_TO_BE_REPLACED
Trading Strategy
What is Open Interest? With examples from futures trading